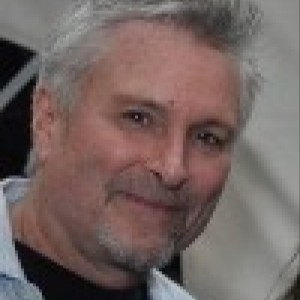 “If you’re not getting better, you’re getting worse.” Pat Riley

My former company New England Office Supply (NEOS) evolved many times during its 22 years in business. On our first day we were three businesses merging into one with combined sales of $5 million. Primary concerns were how do we combine 3 different cultures and can we retain our customers. We were in survival mode. On our last day we were a $30 million company with an entirely different culture and concerns like the changing competitive landscape, a new ERP implementation, sales and marketing automation, and maintaining double digit growth. First and last day NEOS were worlds apart.

If you’re reading this you most likely agree that to survive and thrive you must be constantly searching for ways to get better. NEOS looked for inspiration from competitors, customers, employees, and associations. We networked with similar businesses in different markets to share best practices and implemented every idea we could. We progressed and slowly got better but did not really hit our stride until we implemented a comprehensive performance measurement program. It was a game changer and major catalyst for the evolution of our company.

Performance measurement is the process of identifying company processes affecting revenue and profit and creating metrics to measure how each area is performing. At NEOS we created a dashboard showing metrics from each area of the company and reviewed monthly with all managers. Goals were set based on industry data if available or past performance. Each manager was required to update and present their team metrics, and have a plan to address underperforming areas.

In the early stages of developing the dashboard there was concern that managers would not have enough time as they were already running very lean. But once the metrics were identified and data was made available it became a fairly simple monthly task. It also did not take long for the benefits to become apparent.

I had always felt NEOS was performing at a high level and providing great service based on customer feedback (or lack of complaints) and revenue and profit results, but adding performance visibility gave us more confidence and showed us which knobs to turn and buttons to push to become a better company. Performance measurement played a major role in transforming the company and creating a goal focused culture.

Learn How to Implement a Metrics Dashboard